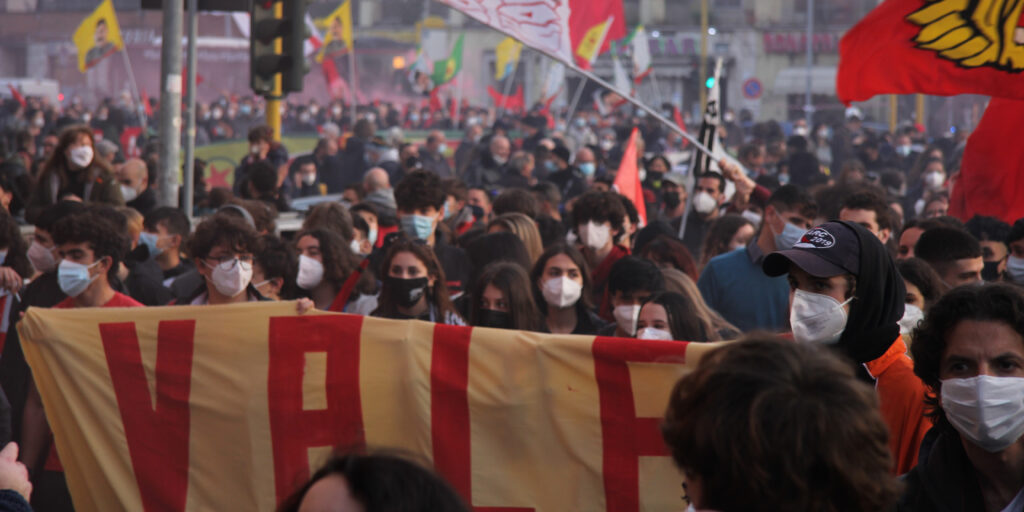 Chapter – Challenging propaganda through remembrance, is a project aiming at casting a light on propaganda before and during WWII, focusing on its role to enforce the concept of “enemy” – from national and ethnic groups to political opponents and social groups. The research on nazi-fascist propaganda is meant to be actualized also in the present, when a mix of migration and economic crisis brought to an increase in xenophobic and populist trends all over Europe.

Since 2014 Europe is in fact facing the worst humanitarian crisis of refugees since World War II (WWII), the majority of them fleeing from Syria and Libya, while the economic crisis has been causing cuts to social inclusion, education and healthcare programmes. Populist groups’ media depicts third-country nationals as exploiters of the welfare system while criminalizing civil society organizations in solidarity, thus fuelling social tensions into organized violence against people and institutions. An in-depth analysis shows that current propaganda roots in methodologies and tools developed under totalitarian regimes. Nazism and Fascism emphasized those features characterizing the public discourse during World War I and its aftermath such as nationalism, hatred of the enemy and dehumanization: all of that contributed to lay the groundwork for WWII.

The project wants to draw attention also on the role of grassroots media and peace organizations in challenging propaganda through innovative communication methodologies and tools, both in the past and present.

Project outputs – such as researches, infographics, an online campaign – will be realized by participants who will act as Remembrance messengers, in order to relate past events to current trends through different activities taking place in Italy, Bulgaria, Greece, Austria, Poland and Catalunya. 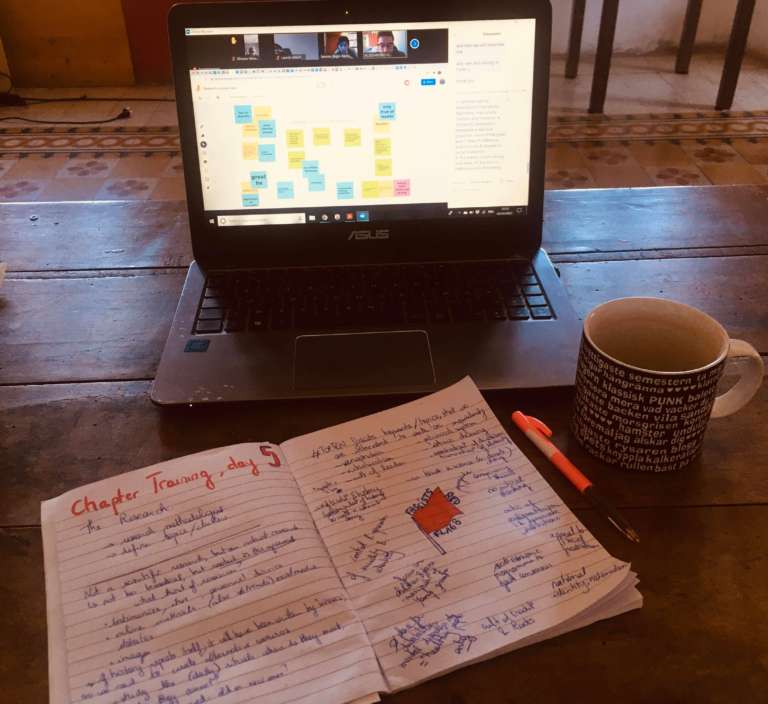 CHAPTER, PAGE 1 – TRAINING AND LAUNCHE OF THE PROJECT 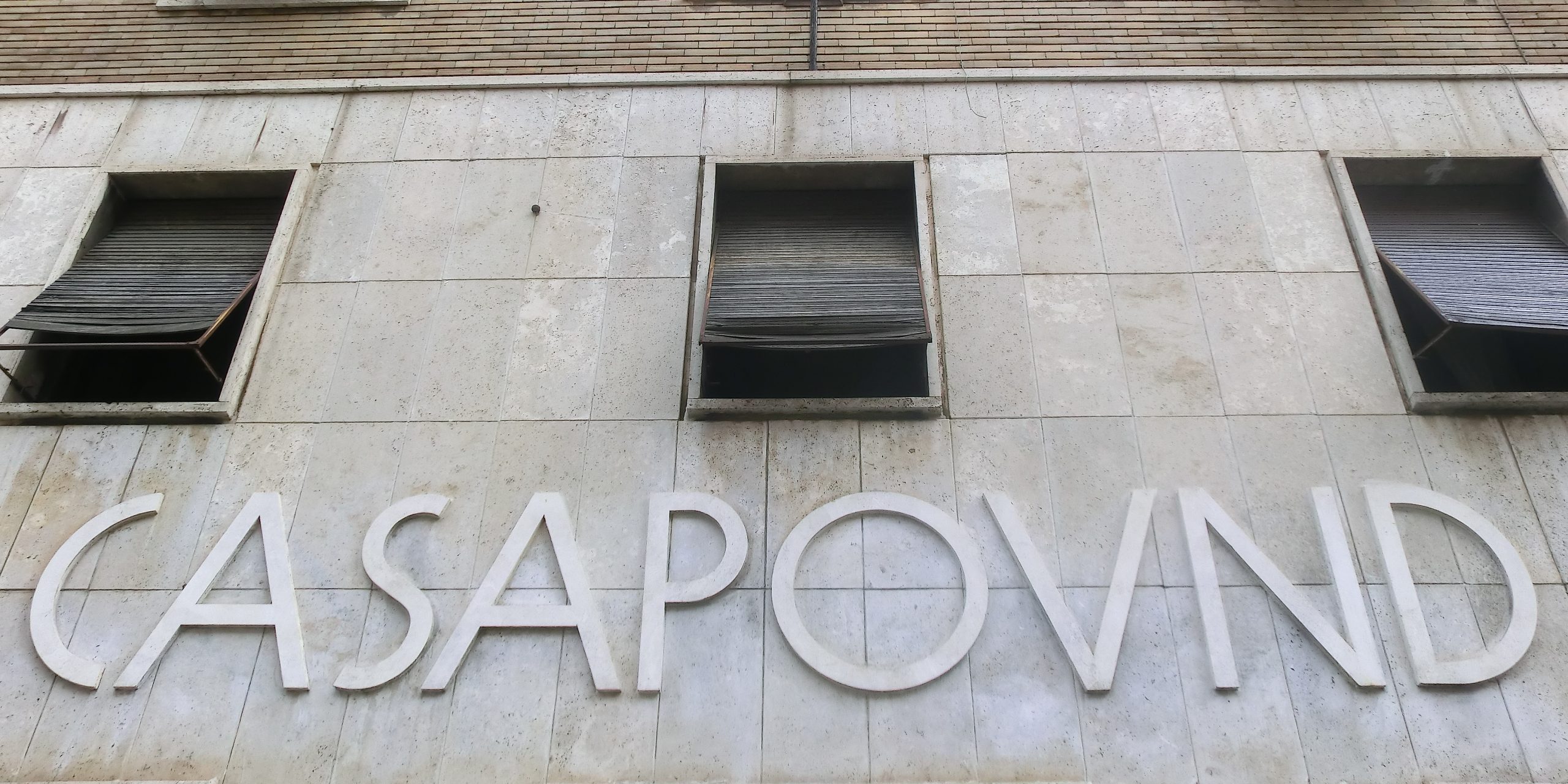 CASAPOUND: HOW THE FAR-RIGHT PROPAGANDA WORKS

HOW THE ITALIAN ANTI FASCIST ASSOCIATIONS ACT TO NEUTRALIZE FASCISM 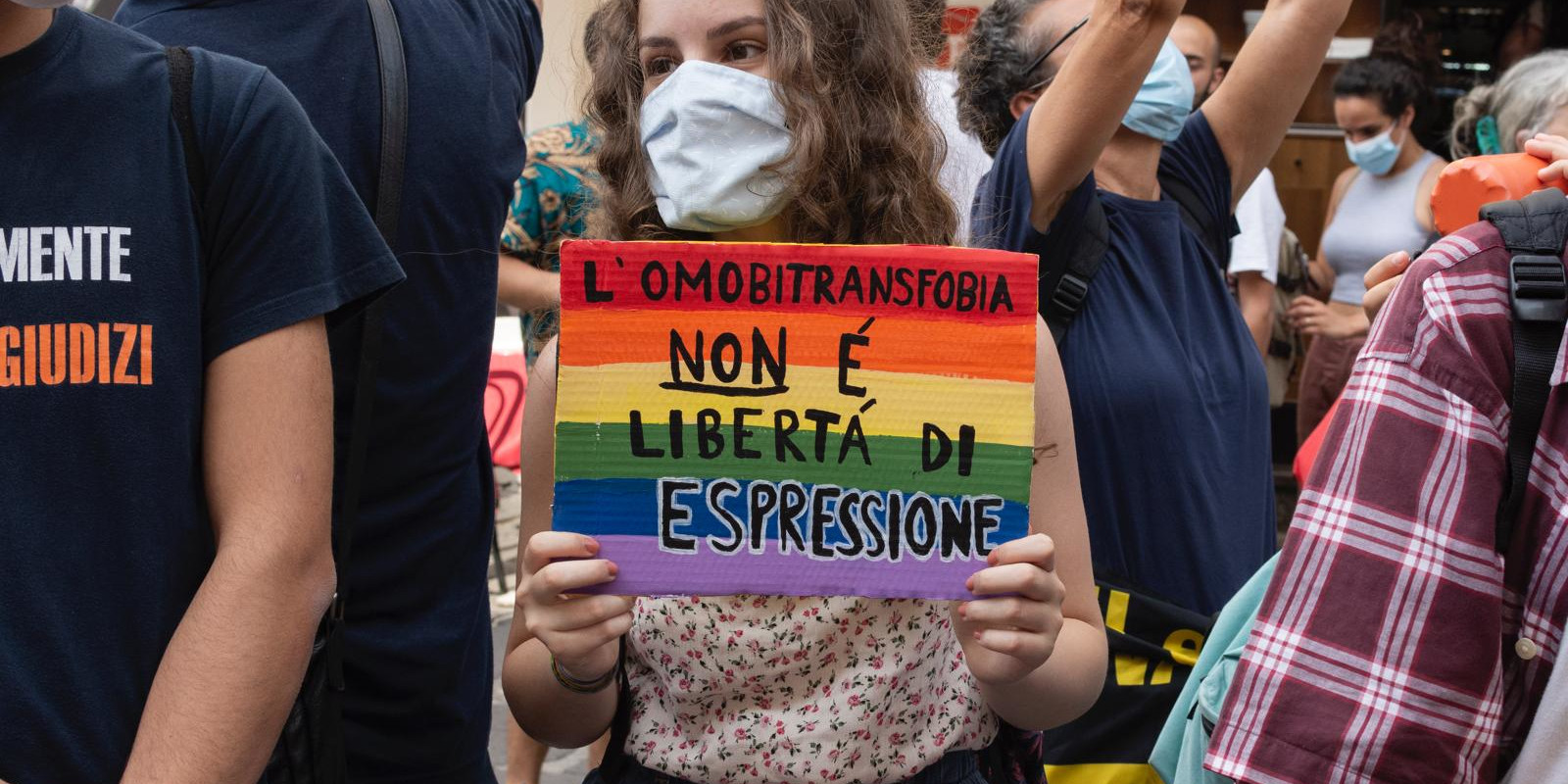 This set of infographics has been realized thanks to the Remembrance Messengers and all participants to the Remembrance Weeks in Greece, Italy, Poland, Austria and Catalunya. This is an output of the field researches implemented during the Remembrance Weeks on 10 topics identified at the beginning of the activities. The goal was to analyze the propaganda built by the far-right movements throughout history with relation to these topics: fear, propaganda, gender, youth, freedom of speech, nationalism, history, normalization, social frustration, hate crimes. They have been created through the collection of visual, spoken and read testimonies. The result it’s all to be watched and read.

The first Remembrance Week took place in Rome, Italy, from the 14th to the 23rd of June. During this week, the participants developed two infographics related to the topics of youth and freedom of speech. The infographics introduce different ways of expressions, question the use of social media and reflect on what makes the youth take actions

The second Remembrance Week was hold in Warsaw, Poland, from the 25th of June to the 4th of July. This Remembrance Week focused on the topics of hate crimes and history with the result of three infographics. The infographics consist of printed manifestos about topics that, according to the participants, need peoples’ attention including reflections on the impact of words, diversity and the values needed for humanity.

From the 25th of July until the 3rd of August, the third Remembrance Week took place in Athens, Greece. As a result of this week, the participants have created three infographics with information on several topics including Neonazism in football, use of violence and facist propaganda in the media. For example, the first infographic identifies varous symbols used by facist and nazi groups also in relation to football.

Fascist Propaganda in the Media

The fourth Remembrance Week took place in a village close to Vienna, Austria, from the 8th to the 17th of August 2021. The two main topics of the week were nationalism and propaganda with which the participants produced two infographics. One infographic provides information on how far right movements communicate while the other deals with the Nazi persecution of homosexual people during the holocaust.

How do far right movements commicate?

The fourth Remembrance Week took place in a village close to Vienna, Austria, from the 8th to the 17th of August 2021. The two main topics The last Remembrance Week lasted from the 23rd of September until the 3rd of October and took place in Barcelona, Catalonia. The output of this Remembrance Week resulted in three infographics concerning the issues of populism, gender and exile as well as a reminder of critical thinking to prevent becoming victims of propaganda.

How to recognize Populists

What it wants you to believe about immigrants coming to your country?