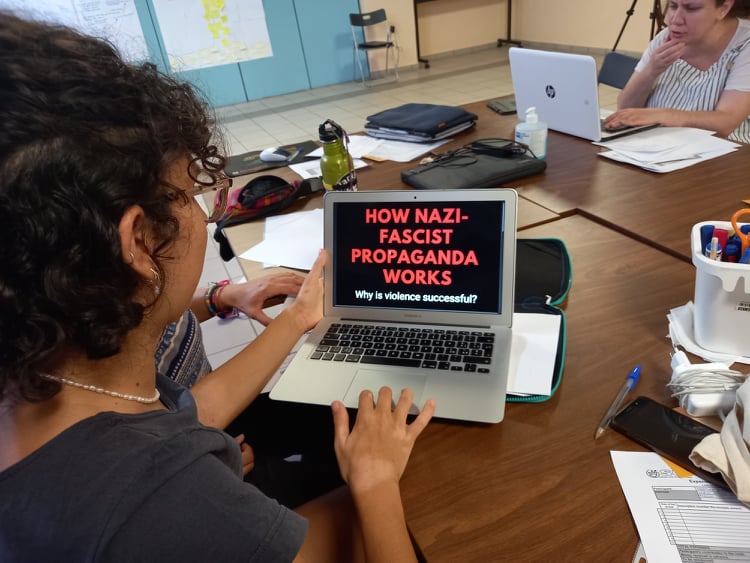 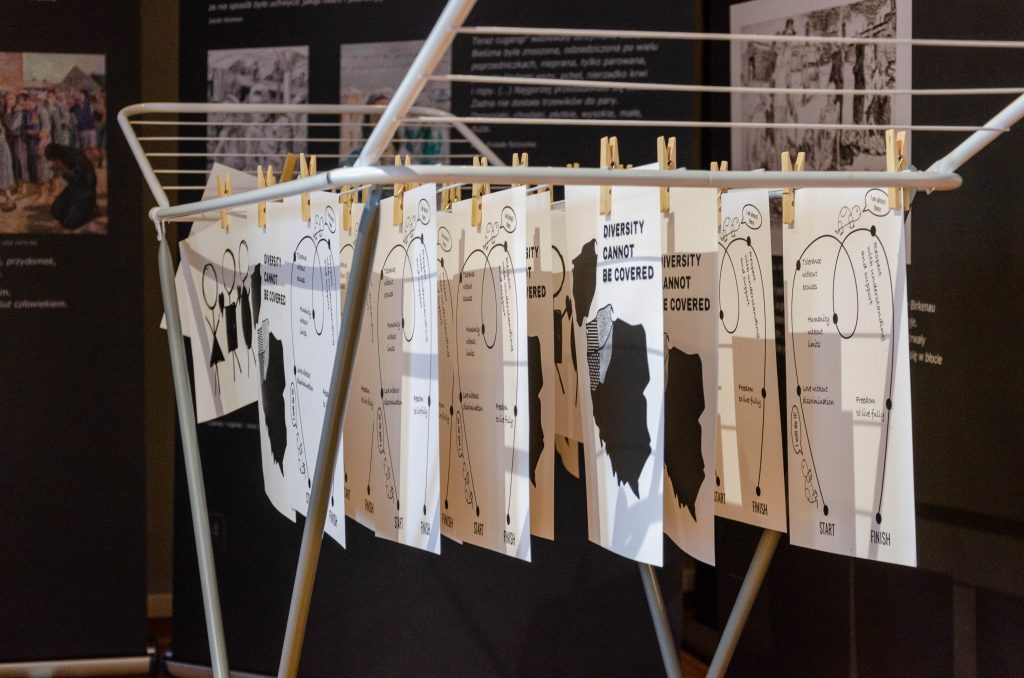 Chapter – Challenging propaganda through remembrance, is a project aiming at casting a light on propaganda before and during WWII, focusing on its role to enforce the concept of “enemy” – from national and ethnic groups to political opponents and social groups. The research on nazi-fascist propaganda is meant to be actualized also in the present, when a mix of migration and economic crisis brought to an increase in xenophobic and populist trends all over Europe.

Since 2014 Europe is in fact facing the worst humanitarian crisis of refugees since World War II (WWII), the majority of them fleeing from Syria and Libya, while the economic crisis has been causing cuts to social inclusion, education and healthcare programmes.

Populist groups’ media depicts third-country nationals as exploiters of the welfare system while criminalizing civil society organizations in solidarity, thus fuelling social tensions into organized violence against people and institutions. An in-depth analysis shows that current propaganda roots in methodologies and tools developed under totalitarian regimes. Nazism and Fascism emphasized those features characterizing the public discourse during World War I and its aftermath such as nationalism, hatred of the enemy and dehumanization: all of that contributed to lay the groundwork for WWII.

The project wants to draw attention also on the role of grassroots media and peace organizations in challenging propaganda through innovative communication methodologies and tools, both in the past and present.

Project outputs – such as researches, infographics, an online campaign – was realized by participants who will act as Remembrance messengers, in order to relate past events to current trends through different activities taking place in Italy, Bulgaria, Greece, Austria, Poland and Catalunya. 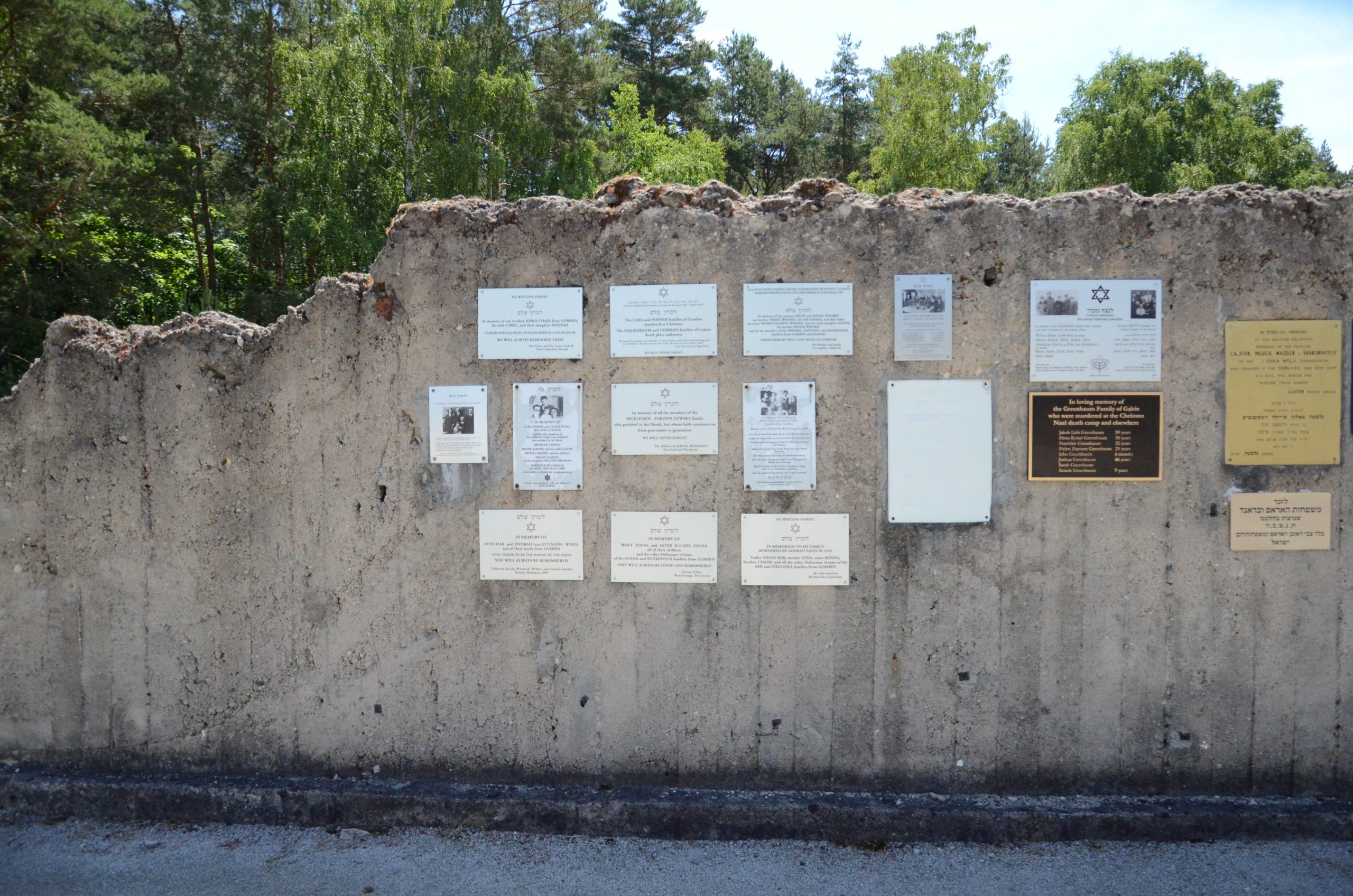 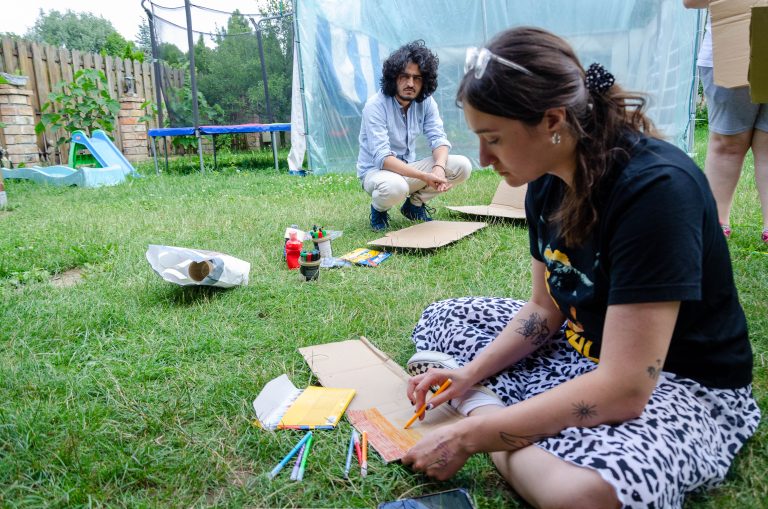 8 events have been carried out within this project:

– The first steps: Preparatory Meeting and Training for Multipliers 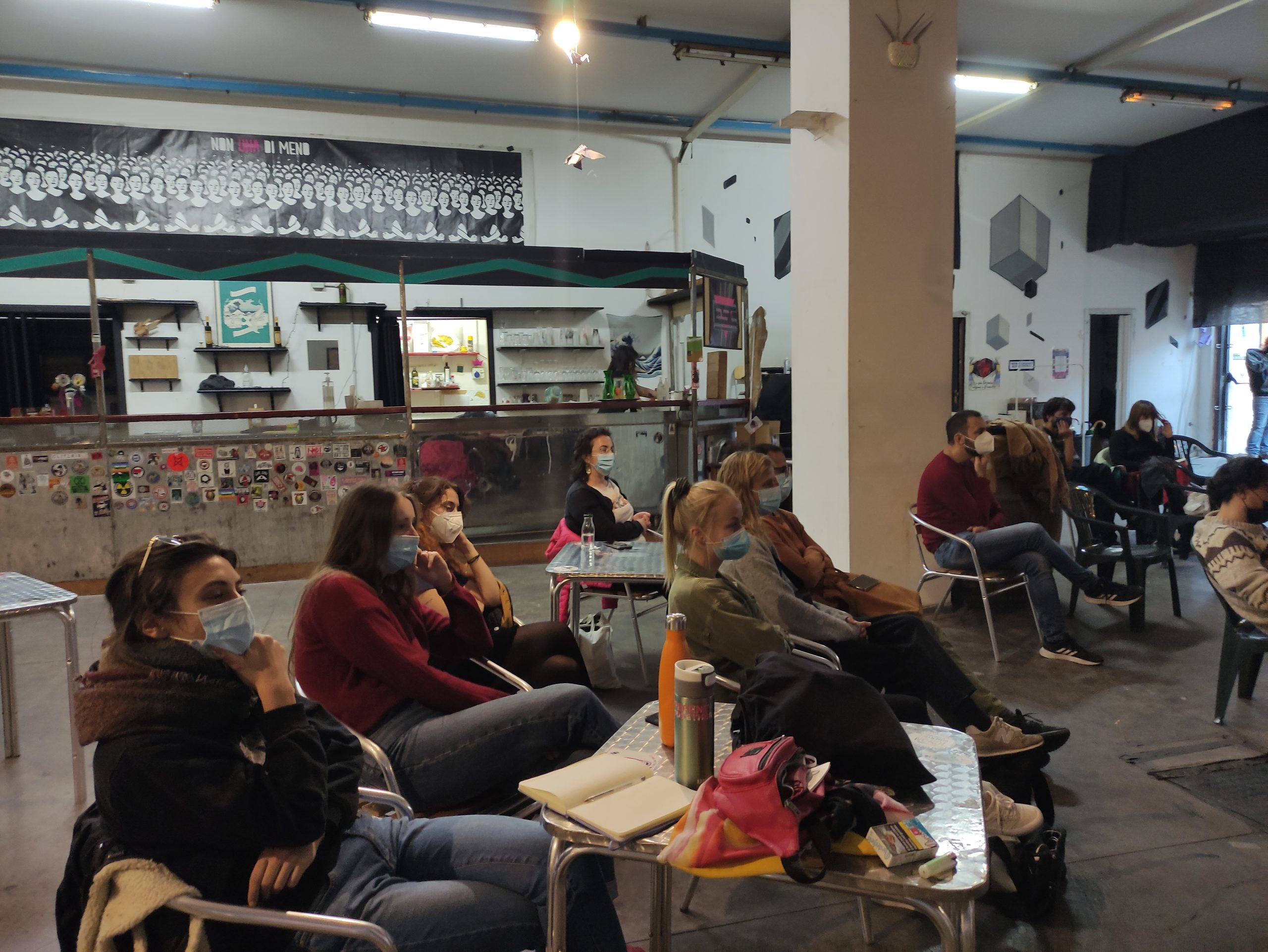 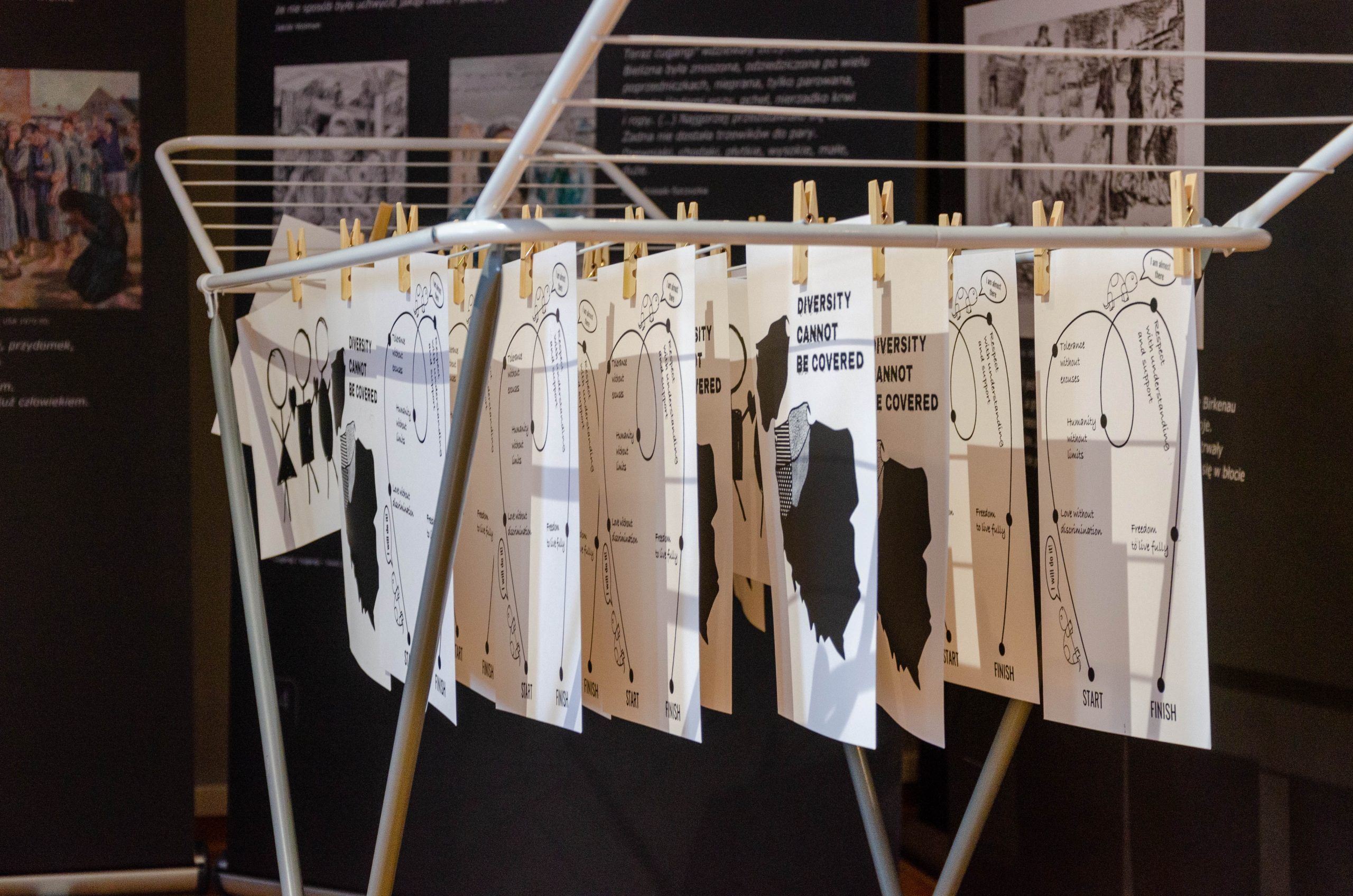 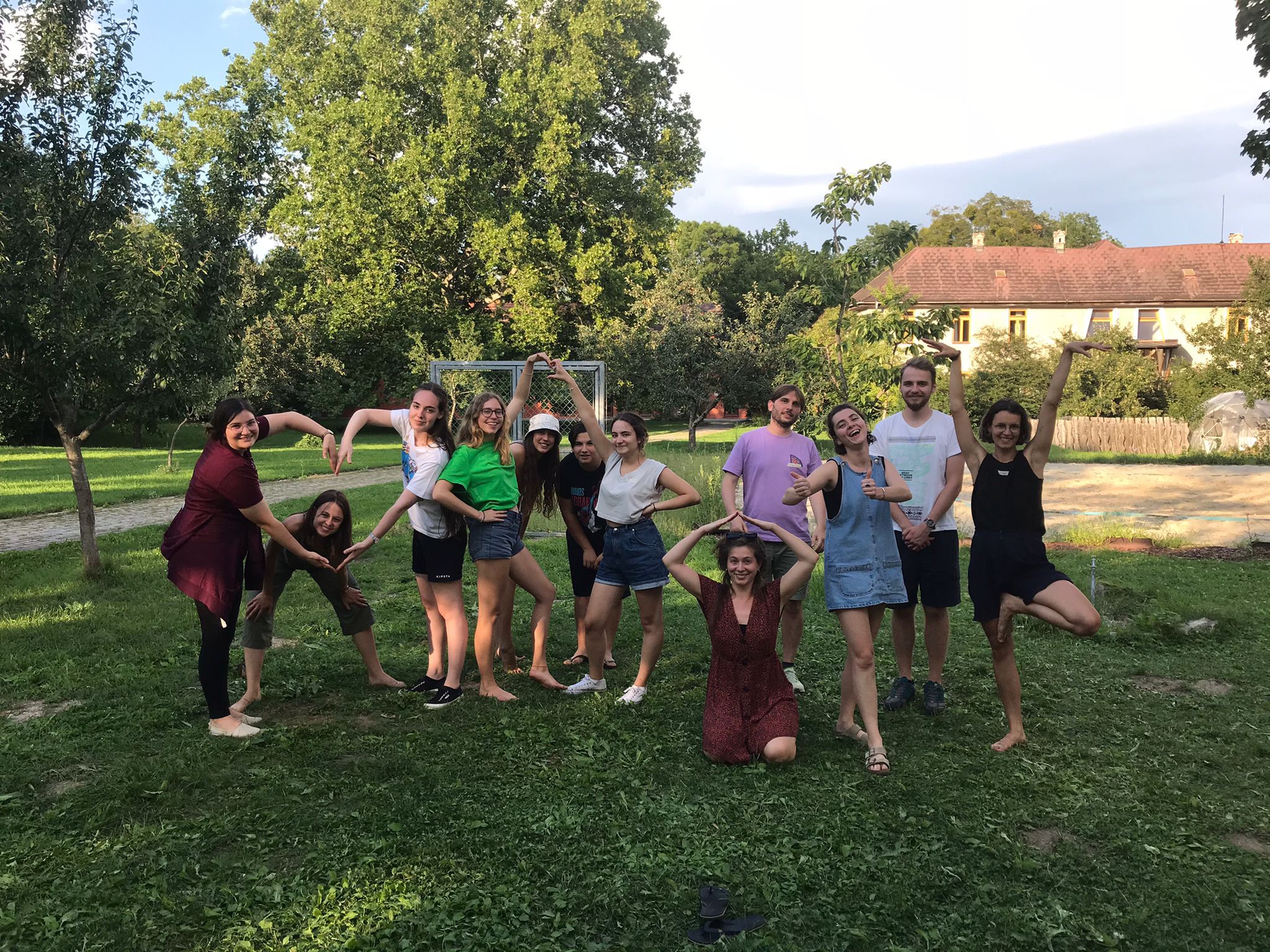